“When he hears someone is going to the village, he buys a wrapper. Inside that wrapper he wants to send to his mother, he will hide some money inside it” .

If you grew up or live in Nigeria, you have probably heard or been part of a similar conversation such as the one above.

Do you ever think deeply of the fate of your relatives in the villages? You know those relatives and friends in your hometown who do not have access to smartphones, banks or financial institutions? Do you know someone who has never had a bank account in their entire life? For such people, all transactions are cash and carry. How can one send money to those relatives?

What if that money is tampered with before it gets to her? What if the gift containing raw cash gets lost in transit? Sometimes, advising people to open a bank account is synonymous to flogging a dead horse. It is often not due to a lack of willingness on their part but rather the unavailability of banking infrastructures in a lot of communities.

According to a Jumia Report released in March 2018, Nigeria with an estimated 193 million population, has 162 million mobile subscriptions. Statistics from the Nigerian Inter-Bank Settlement System (NIBSS) also show that they were only 41. 3 million linked BVN accounts as at 2017. From the above statistics, it is easy to deduce that a lot of Nigerians who have access to mobile phones do not own bank accounts

Ever imagined a world where everyone with a phone number irrespective of them being banked or unbanked can pay and receive money?

Join over 3,000,000 people who spend, send, receive, save and borrow money with just their phone number. 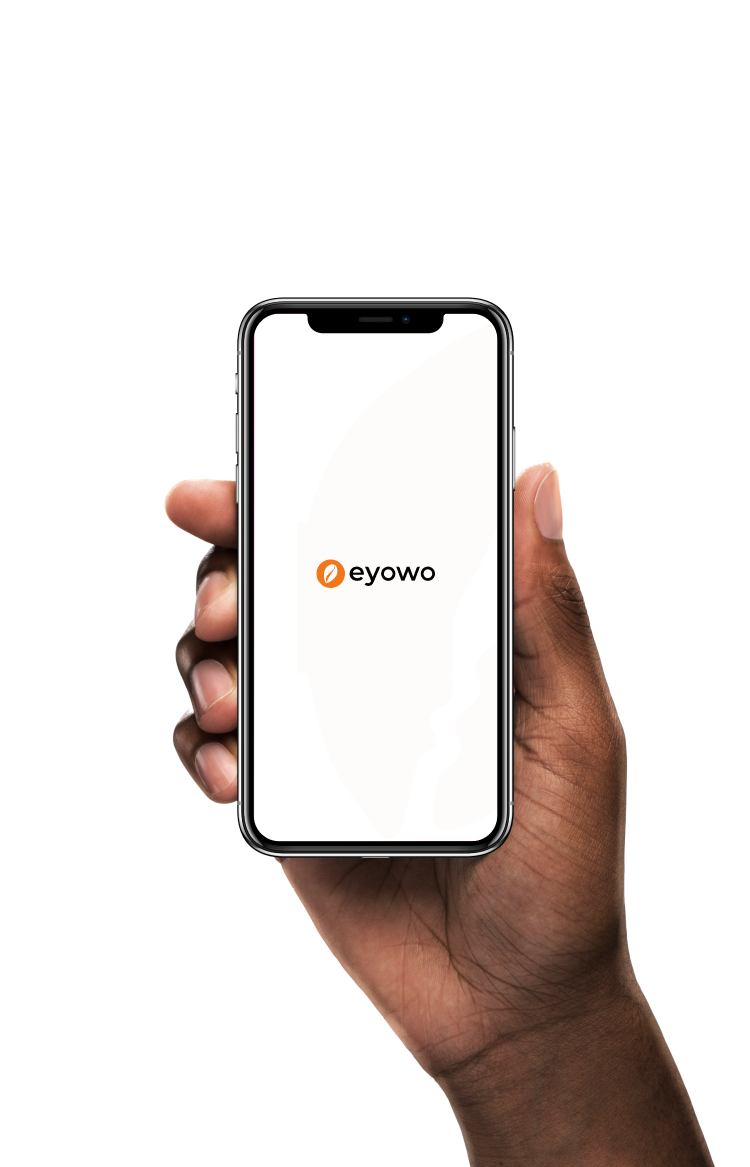